Unless you are hated by every person on the planet, you are a people pleaser to some degree and it is extremely hard for you to say no. We’ve all been programmed to be nice and courteous, even when we disagree. We’ve also been taught to do things that we absolutely don’t want to do, completely out of the fear of being disliked saying “No”.

Well, I’m here to shake up your world and to tell you that it is perfectly okay to say NO.

[bctt tweet=”It is perfectly okay to say NO.”]

After being a victim of rape and domestic violence, I was completely afraid to say no to a guy, for fear of what he might do next. I found myself in situations that I dreaded, because I simply didn’t say “No.” After one really nice guy gave me the sweetest wake-up call, I realized that I had the right to say NO whenever I didn’t want to do something.

It took some time, but I got so good at saying no. Of course, I heard that I was selfish a few times, and people got upset with me. BUT that wasn’t my problem. I wasn’t about to put myself in an uncomfortable situation to please someone else. If we both can’t feel good as a result of one of us doing something, then it shouldn’t be done.

It’s Okay to Say No

Now, I’m not talking about helping someone move or giving a friend a ride, who is in a tight spot. I’m talking about those family members and friends who want you to eat their 10,000 calorie meal, after you announced that you were dieting. I’m talking about the people who want to borrow money because they are yet again in a financial bind that is so dire and only you can help them out. The “friend” who constantly asks you to cover her shift, because she really has to catch that sale at the mall. Nope!

I am even talking about those pesky negative thoughts that pop into your head and take up valuable space while you’re trying to do something better with yourself. NO! AND to that guy who misread ALL of the signals and saw what he wanted to see…No to you too, sir!

You are not a monster for saying no. You are a human being who knows what she wants. If you want to help, go, do, give, feel free. If you don’t, simply say no. (drops mic)

Are there any things that you do in order to please other people, or do you say no? 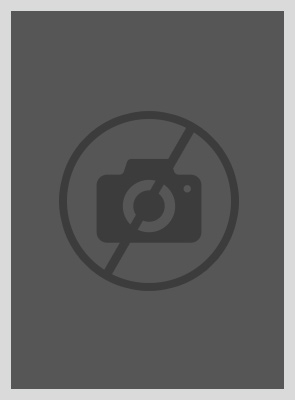